Can You Handle The Nightmarish, Shivering Truth?

I think the best way to start is with a simple question, do you like your coffee black? A real dark brew that’s really bitter? It’s got a strong taste that I’m sure some of you love and others find disgusting. That’s the same with black comedy, this is a really polarizing series that some are going to really like, and others have no interest whatsoever.

Adult Swim has a lot of short clips on their YouTube so I will let the show speak for itself her, and while it is more tame stuff it should give you a sense of what you are in for.

What is The Shivering Truth?

This is a harder question to answer than usual. The Shivering Truth is a surrealist nightmare brought to life in impressive stop-motion. These nightmares mostly come from showrunner Vernon Chatman. Chatman has a few noteworthy writing credits for South Park and Conan O’Brien. However, the one that’s most comparable would be his previous show Xavier: Renegade Angel. Yeah, a show I’ve heard good things about but will never watch. Listen I know it’s the joke that it’s beyond ugly but…visually it hurts me.

The Shivering Truth takes a similar approach to absurdity, and biting satire. However, in almost opposite to Xavier, this time it’s an anthology of mundane people existing in a corrupted world devoid of logic. Strap in for literal imaginations, slippery slopes, body horror, and depravity as these unsuspecting victims confront the shivering truth.

What Are My Thoughts?

To be honest I’m not too in love with dark humor, at least not as the main course. I prefer more when it comes and goes unexpectedly; South Park is a good example of something that can do something morbid or obtuse stuff but isn’t the only appeal of the show. The Shivering Truth rides the line of coming across a tad too juvenile. It almost feels like the stereotypical edgy teen who enjoys anti-jokes. Maybe it hits just too many staples of that sense of humor, but the commentary does feel somewhat shallow.

That said, it’s hard not to get absorbed into the show’s nihilism. Where I question the depth behind each skit, they all feel conceptually imaginative and undoubtably clever. They do feel incredibly dream-like, and there is humor in how bewildering it can get. There’s a lot of good satire, which often comes in the form of presenting human nature to such ghoulish degrees. The caricatures in which the show demonstrates many faucets of humor behavior is a real pleasure to watch.

The show greatest asset has to be its presentation. It’s stop motion almost reminds me of a mix between Robot Chicken and Anomalisa. The Shivering Truth really does push the envelope of TV stop motion and there were many times I was just blow away with all that they were doing. There’s so many different characters and wild effects, that it makes me yearn for more stop motion horror.

The show has such a thick atmosphere to it, it feels dull yet unnerving. The music does a good job at increasing the unsettling nature. It’s almost an anxiety-inducing show, as you never know what dark turn is just around the corner.

Should You Watch The Shivering Truth?

Like I prefaced this review, this is a flavor that’s not for everyone. I do like clever depictions of human psychology, a lot of my creative writing also kind of goes in that direction. I really enjoyed this one, it is such a unique beast, that while sometimes it was a little too much there’s too much good to ignore. There’s a lot of guest voices so it could be fun to try and figure out who’s who in this one.

While initially, I wish that there was more of a clear central theme or main storyline for each episode; I can’t deny that the show intersplices them in some really unique ways. Almost every episode’s different characters or elements come back into play into the other vignettes, and it’s always neat to see how they tie these random thoughts together.

I would maybe recommend, limiting your binge watching of it to one or two episodes at a time. I finished the entire series in a couple of days and I felt like the show progressively lost it’s punch the further I went on. I don’t think that’s because of the episode quality diminishing, just that the episodes are remarkably similar that you almost become adjusted to the unnerving effect of it.

The Shivering Truth is available on HBO Max or on Adult Swim.com if you have an appropriate cable provider. Though HBO Max seems to have 2 additional episodes. I certainly had a good time watching it, and if this sparked your interest then feel free to give it a chance. Let me know what your thoughts on The Shivering Truth is in the comments, be sure to follow so I feel good that numbers go up. Thanks for reading, and I’ll see you here at the movies!

One thought on “Can You Handle The Nightmarish, Shivering Truth?” 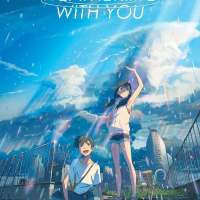 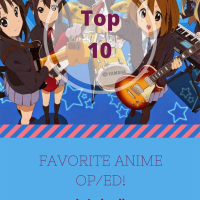 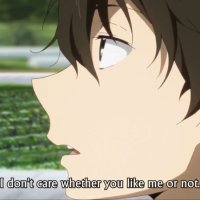 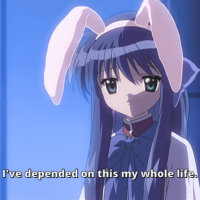 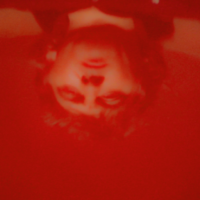 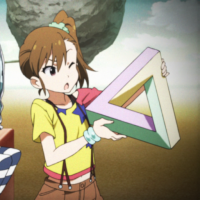 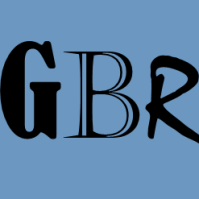 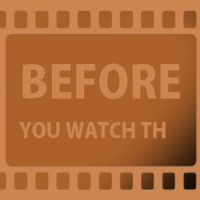 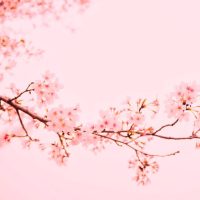 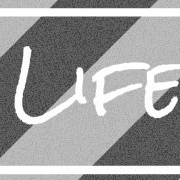 a weekly dose of horror in film, television, online and more.

Reviews, Discussion, and Analysis of Anime by Matthew Magnus Lundeen

Writings of all kinds.

Where the past meets the present.

Before You Watch This

Come chill on the couch.

A red head who loves movies!

Life and Other Disasters

A great site about books, TV, movies, life and other disasters just like it

Thoughts about feelings; feelings about thoughts. Art, Anime, Culture, Life-- from the outside looking in. Stay awhile and indulge the delusions of this displaced Forest Sprite.