Calling of the ‘Erlking’

Published in 1782 by Johann Wolfgang Von Goethe, this German ballad certainly fits the bill of spooky. Having recently attempted to write a story this short and this spooky I can be impressed by it’s simplistic effectiveness.

The story tells about the Erl King who is this chilling elf or fairy like creature who lives in the forest that preys on unwary children. An interesting personification of death, it is less about the terror instilled by the Erlking himself but the futility to avoid him. I think it’s an interesting conundrum the reflects mature on the nature of death. Usually I would think the child would be in the most frightening position. A Malevolent spirit here to claim your soul is rightfully spooky.

However, I’d argue the father hints at a more tragic horror. How does one protect their child from death, when death has come for them? The idea of racing away, and begging and pleading with your child to evade death when it is inevitable is a scary predicament. But what are you going to do, when the Erlking comes after you?

It kind of reminds me of Come Wayward Souls from Over the Garden Wall. Haunting, chilling, and an air of mystic.

One thought on “Calling of the ‘Erlking’” 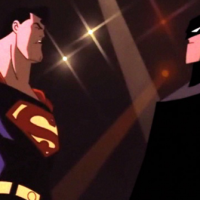 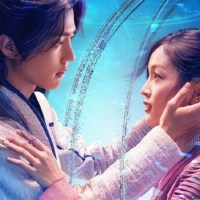 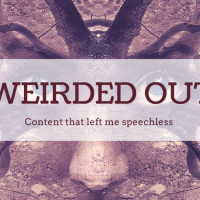 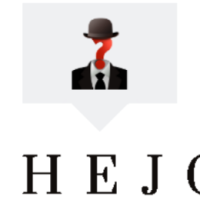 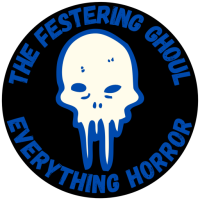 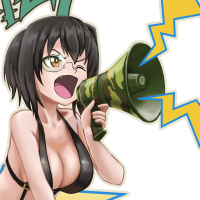 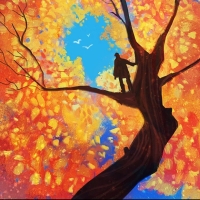 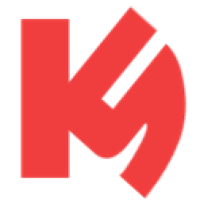