Coppelion: Crying through the Apocalypse

Preface: This review was sent to me anonymously. The views expressed do not reflect K at the Movies as I “K” have not seen the show. Just to be clear I did not write this, this is not me.

The year is 2016 and the country of Japan has been faced with an all too real tragedy. After the meltdown of a nuclear reactor Tokyo has been transformed into an abandoned hellscape. Survivors remain huddled in small groups awaiting death from starvation and hope is running out. Salvation arrives for these people just in time; it’s 3 angels. Ibara, Taeko, and Aoi are three girls who make up the rescue unit of radiation immune people known as Coppelion. The mini-skirt clad school girls now have limited time to laugh, cry, save the city, and cry. Did I mention cry?

This show loves to see its main characters in volatile emotional states and it makes a concerted effort to express every feeling. The girls each have a unique personality trait. These are not strong well rounded young women but are fragile yet invincible heroines. Save someone’s life? Time to cry. See someone die? Time to cry. Get Captured….. Okay you get the point. 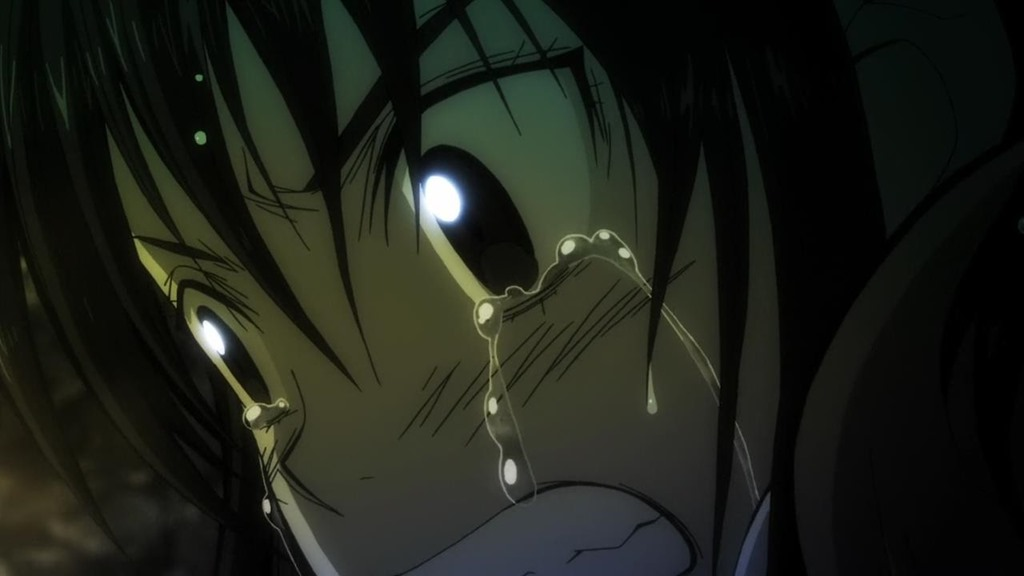 The main emphasis of the show is clear: it’s the emotions of the girls. That’s not necessarily a bad thing the show wants you to recognize that even in the darkest times that humanity can persist and retain the things that make us most human. The show is successful in expressing this theme and if that thematic expression of hope and humanity resonates with you, you will enjoy that aspect.

As for the technicalities of the show it’s a mixed bag. The show gives well animated action sequences but it also has character models that look off or stick out of the backgrounds. The characters and how they exist in the world may be a deal breaker for some as they have a thick black edge to the character. This can cause the character to really pop but also look like they exist separate from the backgrounds. It’s an acquired taste for sure. 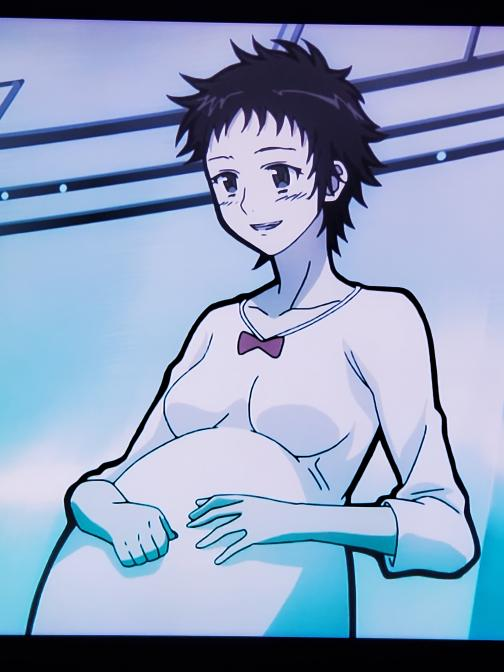 There are people who will really resonate with the show’s themes and even if you do not you may enjoy the absurdity of its escalation. The show may seem grounded at the beginning but the story does not stay that with. Coppelion is a short show at 13 episodes and its fast pacing means there is not a whole lot of downtime. This assumes you can get past its strange looking visuals and if that’s not a problem for you, maybe give this one a shot.

6 thoughts on “Coppelion: Crying through the Apocalypse”