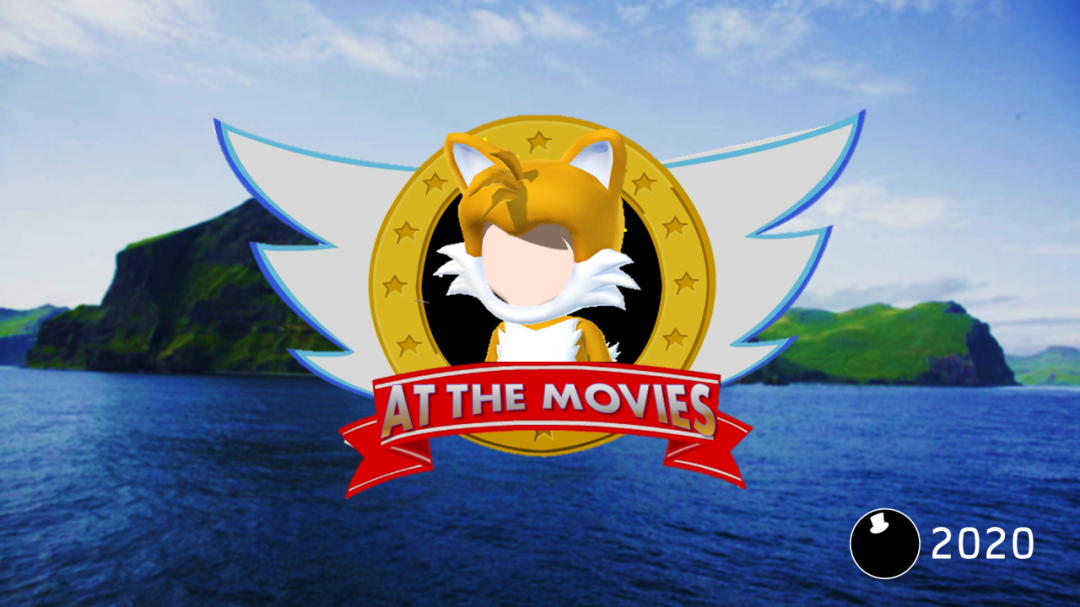 I mean it’s only February so it might be too early for this but having vaguely positive remarks about Sonic the Hedgehog might be the most surprising review I write this year. Sonic the Hedgehog to me has just become this unruly beast of inherent cringe but it’s that reputation that has almost made the Sonic movie Teflon to such scrutiny. When your franchise has been the butt of so many jokes: Sanic, Sonichu, Sammy Classic Sonic fan, Sonic.EXE, Sonic 06, Sonic Underground, Sonic fetish art, and the list goes on… is being the unofficial sequel to Illumination’s Hop really much of a low?

Sonic the Hedgehog enters the film with a bit of a character change that I’m not sure how his devote fans will react to. As you see, instead of being the snarky attitude filled righteous hero that Sonic fans all want to be… He is now the ADHD child they all actually are. Sonic’s sporadic attention span incredibly aids the film as admittedly I do think most of his jokes weren’t all that great, but they never linger, and his upbeat personality isn’t without charm. It’s as if every time the joke doesn’t quite land your only really tripping over your shoelace, it’s not graceful but it’s not entirely a plane crash either. Sonic’s redesign was honestly quite the accomplishment. I think you can tell that other CGI elements such as objects Sonic holds were cheated out of refinement to focus efforts onto the character model but considering I could watch the film without giving myself the Oedipus eye treatment before they reached San Francisco was a fair trade-off.

The Sonic Movie is everything you’d expect it to be but then the unexpected happens… You actually enjoy yourself a little. I think Sonic is actually the best version of this dreadful genre known as “Nostalgia property real world passenger seat road trip movies”. Yes, even better than the awkward and unnecessarily convoluted Detective Pikachu.

So what makes something like Woody the Woodpecker insufferable, The Smurfs awful, and Alvin in the Chipmunks utterly annoying but Sonic gets a “decent” in my book. For one, Jim Carrey is kind of all over the place. I didn’t find him particularly charming as some people but his commitment to becoming a literal cartoon is rather fun. Unlike Reynolds’ Pikachu, I felt that his comedy was funny but at times became irritating because of the constant free flowing improv. Carrey is the exact opposite, he is given a lame and embarrassing character to have to portray yet goes all the way with it that he’s the highlight of the film.

Sonic is maybe one of the most shamelessly corporate films I’ve ever seen. I’d almost swear that the script was actually written on a bulletin board. There is a reference to Zillow and Olive Garden in the film and an actual Zillow ad is more subtle in shoving a product in your face. Let me repeat that, Sonic the Hedgehog is trying more blatantly and aggressively to sell you Zillow and Olive Garden then a literal advertisement performed by those brands. I’m not even made to be honest (it’s kind of impressive to be real with you), I feel Sonic has so much internalized shame and this movie has awareness to what it’s doing I kind of consider it a meta joke.

I think your enjoyment of this flick will boil down to whether you can credit it for what it isn’t, instead of being disgruntled about what it is. I’m sure the real hardcore fans will be claiming it’s a complete character assassination.

I remember making this as a joke, mocking the original design as if you’re going to make a crappy Sonic movie, just make a Bubsy movie and people wouldn’t care. I know the 2 are practically cut from the same cloth, but I think they actually made more of a Bubsy movie. I wouldn’t be surprised if someone really wanted to pitch a Bubsy movie to Paramount and they asked him what the hell a Bubsy is. He said “well, he’s like Sonic the Hedgehog” and then they just went on to make a Sonic movie instead. His personality just matches Bubsy to me, I look at Bubsy phrases and I think that this Sonic would say theses:

And if you want to get conspiratorial, Bubsy fights of Woolies and Sonic in this movie visits a giant ball of yarn so… Maybe.

Even though it is possibly the most irritating of movie genres, Sonic is simple yet satisfying enough I almost felt nostalgic in enjoying a film so mind-numbingly average. I actually applaud the movie for having the great quality of “restraint”.

When you see something like Suicide Squad turn what should of been a fun quirky ensemble comedy become Margot Robbie with a baseball bat, a boomerang thrower and who could forget a man who can “climb anything” slapping around two Gods with the fate of all humanity on the line you feel that something went wrong.

Then you also have something like The Rise of Skywalker which comes across as ever Star Wars Reddit post in existence stuffed into a blender trying to calculate the perfect balance to appease every fan’s desire.

Sonic actually did something the DCEU and Star Wars should makes notes on and that’s… plan a franchise. I’m sure some will be dissapointed to hear that this is just a Sonic and Eggman tale (though you might enjoy the mid-credit scene as much as I did *wink*). Honestly, it’s for the best as I see it they have earned a sequel and have room to introduce a fun supporting cast. I felt that Sonic did have a well written internal conflict of being lonely and would have seen that emotional appeal not being fleshed out if we needed to cram in Big the Cat fat jokes.

Let us get to know Sonic before we get to know his friends. I also wouldn’t be surprised with Dr. Robotnik having one of Sonic quills being a potential led in to the creation of Shadow and Sonic having to learn it’s okay not being the fastest and the true value he has to his friends has nothing to do with his speed. This movie has been done so many times before that I feel that I’ve already seen the sequel.

So should you see Sonic the Hedgehog? I really can’t call it anything special, but if you want to reward animators and want to tell studios we want more video game movies and we appreciate listening to the fans I don’t see no harm in it. And Sonic fans since Paramount will listen to ya… Can we get a Sammy Classic Sonic fan to cameo in the next one, I would like to see it happen!

Credit to: FalseAlmighty who has the Sonic Intro ring asset used in the main image, as well as some other cool assets and drawing. Feel free to go check them out. 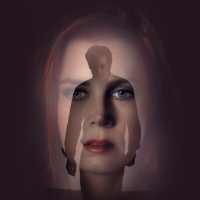 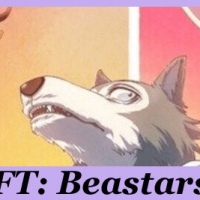