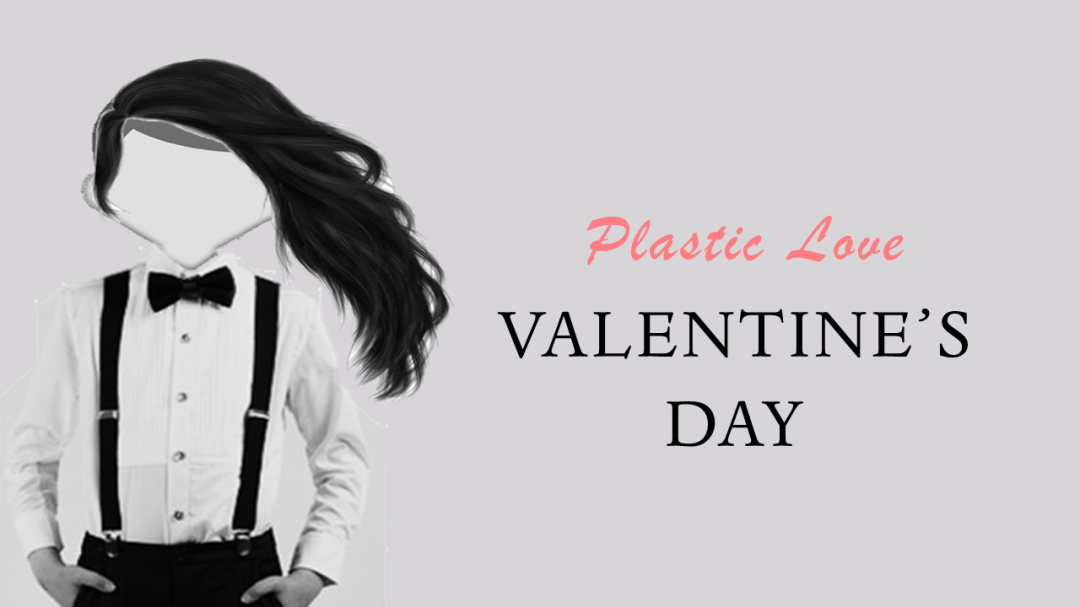 Valentine’s Day Cards GUARANTEED To Make Your Crush Notice You!

So you’re having your yearly onset existential crisis as you creep closer into the void realizing another year has past and you’re still lacking a satisfactory level of companionship that you believe you should be achieving at this point. Or maybe you’re in a relationship and are just bad at it and need something to prove there’s a heart in that body of yours. Well, I have the obvious answer to help you, pretend it’s still kindergarten and hand them a card with a ha ha silly pop culture reference or pun as that is obviously the most romantic gesture I can think of. I know what you’re thinking, “K, I don’t know any good pop culture puns to swoon the person I’m interested in” Luckily for you, my embarrassment gland is severely lacking and my ability to turn my brain off and think like a dumb idiot is unrivaled. So, I’ve composed a set of cards you could use to have yourself a merry little valentine’s day! Hope you enjoy!

I think everyone’s struggling to live up to the romantic fantasy media portrays, so I think it’s a sincere compliment to let them know that you think they’re a dream partner and that you know a thing about romance (you got the Reylo fics to prove it).

Nothing more attractive then someone who takes care of their mental health.

Sometimes the best compliments are the ones that are the most obvious, some people just want to hear it even if it appears insignificant you know.

Okay… I don’t like that one. (Who put this one in here, a little crude don’t we think). The best part is nobody has seen this movie, so nobody gets the reference, so I just sound insane right now. People ressonate with confidence and nothing says misplaced confidence then the guy who signed off on the Doolittle budget, so invoke that and you might be going places.

It’s sweet, just like cotton candy. Show that you can see the best in people and relationships need vibrate conversations and everyone on the internet has two cents about these two characters so maybe it would help bring you together through a thoughtful discussion.

I knew I had to include this fella in there somewhere, but I just couldn’t think of a punchline until I realized, Baby Yoda is the punchline. I find something about there being no effort towards being romantic or funny just hilarious. I just imagine going up to someone and handing them this image, and the best part is they’d probably love it! It’s probably the most effective card in the bunch.

I hope you all have fun spamming Baby Yoda! to all your friends and family, take care regardless of your plans know that I appreciate you spending a little bit of time with me today, and I enjoy your company here, at the movies!

6 thoughts on “Valentine’s Day Cards GUARANTEED To Make Your Crush Notice You!” 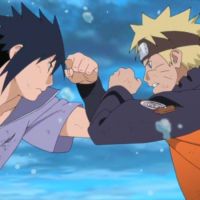 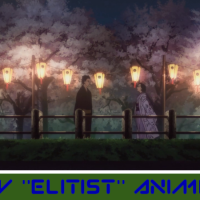 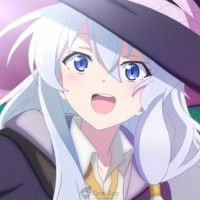 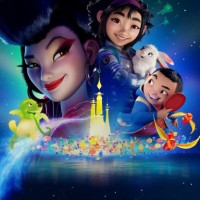 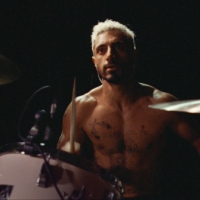 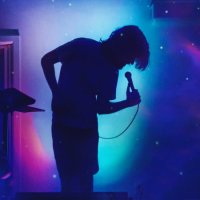 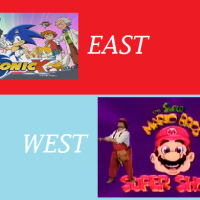 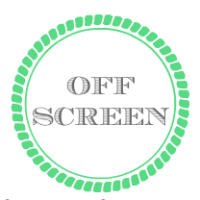 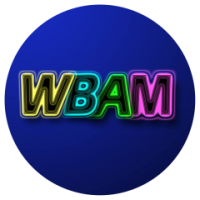 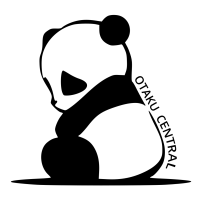 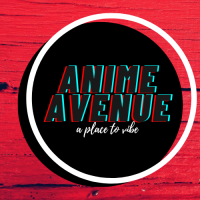 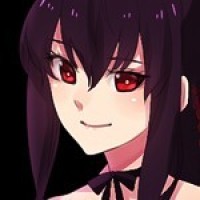