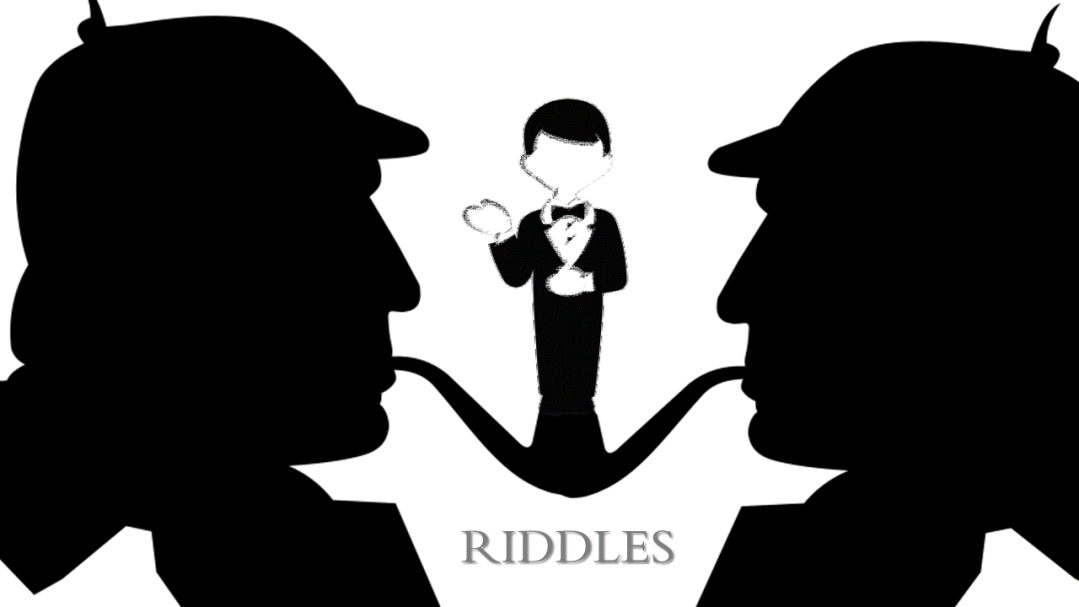 Ready Freddy, here we go! Here at the movies… Ain’t it just groovy…. the best blog of the fall.

No fear K is here….with plenty of riddles to solve. Put that big brain to the test, here to help ya.

All of us are living “in a society”….everyone is committing strange murder mysteries. If you got a problem then call on detective K and…. know that I’ll understand.

Speaking of clowns, that’s how I feel after this mess. Want more of this circus act, come back tomorrow as I’ll have another spooky post and you’ll have to see if I want to go back to writing a real review or if I’ll keep making a fool of myself because… it’s fun for me at least. Have a good one folks, and stay spooky. 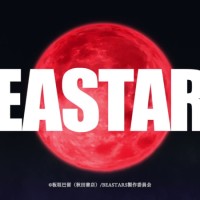