I’m at a loss for words. I don’t really want to spend much time on this movie which I think is extremely justified because I don’t this movie spent much time on this movie. You know how they say like Tommy Wiseau’s The Room is the best worst movie ever because it’s just so damn bizarre there’s an ironic enjoyment out of how baffling strange it is. This is the opposite sort of bad movie where nothing happens.

This movie is strange in both concept an executing. I wanted to make the joke of me being disappointed in the lacking amount of “open houses” where a realtor displays market houses but no, that actually happens in this movie. I just want to understand the man who pitched this movie and why he has an irrational fear of Open Houses.

And then It comes to the point where some sort of story should have been developed around such an odd starting place but then they just go “nah, this is all we need, open houses are scary”.

This movie is actually just a rip-off of The Strangers (2008) except without the masks… which is the only good part of that movie. If you want to know everything wrong with the horror genre, (which I have to do a follow up in some capacity about because The Truth or Dare trailer, The Strangers sequel trailer, Slender Man trailer all look like hot garbage that’s be fun to discuss more in detail) this movie has it all. It’s just another home invasion movie, it’s just another creepy house in the woods movie, it’s another loud noise makes you jump movie. Which I feel like this movie can’t even do it’s loud noise jump scares right. The exponential gain the background music but the don’t end it with like a crescendo accompanied by a quick cut of something movie.

Plot of the movie: Open Houses are scary. But like no that’s really it.

The funniest scene in the movie (spoilers… who cares): so Dylan Minnette is trying  to defend himself from the strange people in his house and eventually they pin him to the ground and removes his contact lens so he never founds out who the baddie is and then the cut to a obscure focus shot of the guy so we never find out who it is either. I never thought of all the Chekhov’s gun moments in this movie with like the secret tunnel and the neighbors that the big bring back would be the scene where he was applying his contact lens.

I do like the parent-kid dynamic, I don’t think that’s utilized as often and in that regard it was sort of interesting not really their relationship was boring from a character standpoint. The cinematography is also good for the most part, the obscured wides behind branches where used well.

There’s just a lot of scenes that really have no point. Dylan Minnette is a distant runner does that effect the story… not really. His mom kind of flirts with this one guy does that progress the story… not really. I really want to know like there has to be a really bad Creepypasta this was inspired by right. It’s one of those my friend Johnny stories where he went up north for the summer and the locals where weird, and then he heard strange noises and it sounded like someone was in the house. Then he disappeared and I don’t really now when he had time to tell me all this but it’s true I swear.

Most of the reviews of this film on both IMDb and Netflix are one star reviews and I think it’s pretty sad because It’s very clear this movie had no ambition to be anything more than a serviceable movie and it just couldn’t even achieve that. I don’t know if you really liked The Strangers or the first The Purge movie like those are you’re absolute favorites than this is in the same vain but a much much much poorer man’s version of those films. 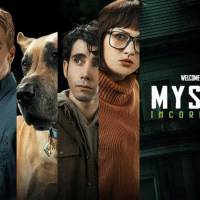 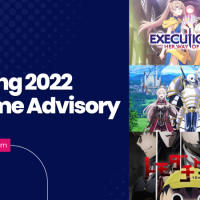 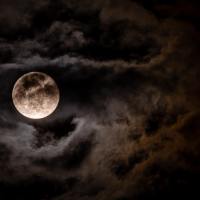 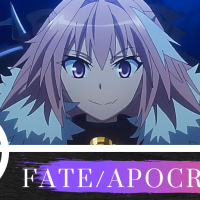 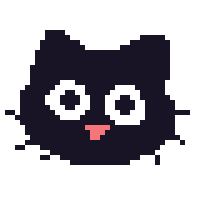 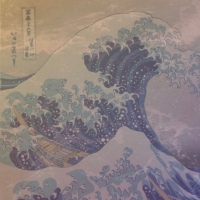 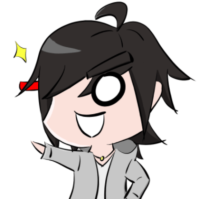 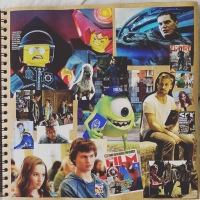 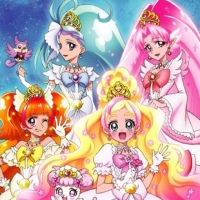 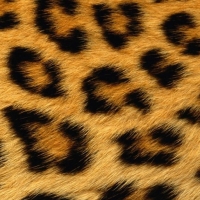 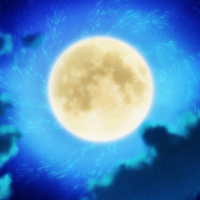