Preface: Murder by Necessity is a draft of script for practice purposes. It is the telling and dramatized story of The William Brown a ship during the 1840’s which tragedy struck. With impending doom, and the survival of others in your hands what moral sacrifice can be condoned as “for the greater good”. Below will be links to articles I used as research into the real life event and the posts of the script and subsequent beats of this tale will be released in more digestible chucks. That said, I hope you enjoy Murder by Necessity.

Series of Shots:
A) Sight of a wooden pier outlooking the vast sea in front as the gray clouds began to drop rain from above.
B) A dock bountiful of many vessels,the ships bounce melodiously to the incoming waves as sails give movement perturbed by the giving wind.
C) A storm drain releases water into the street as rain drops upon the small puddle.
D) A near empty street under invasion of the rain as few people are seen trying to escape from the unpleasant weather.
E) A Hansom cab strolls along, with the horses marching towards the Williamsburg courthouse.
INT. WILLIAMSBURG COURTHOUSE – DAY 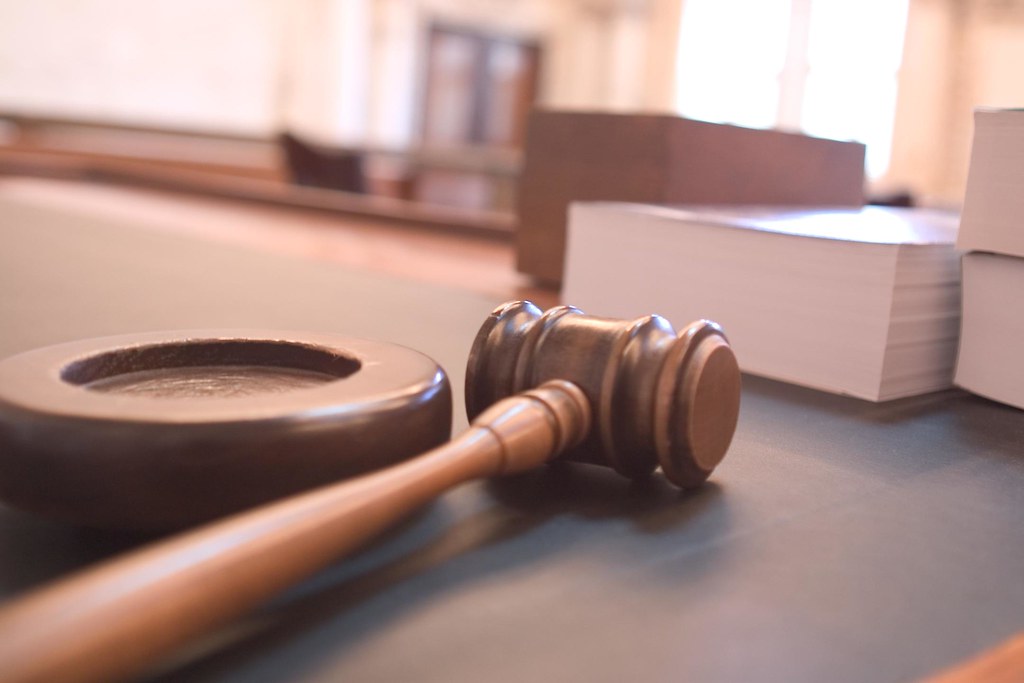 The downpour of rain shows visible outside a window a top the doors of the courthouse. A restless gallery of people show signs of great patience and common restlessness as the mummering of the many individuals collide into a fog of sound.
JAMES BLACK holds his wife ELLEN BLACK hand firm and caring. ANN BRADLEY and the Carr sisters, JANE CARR And MARY CARR sit silently looking onward with a doleful visage. BRIDGET NUGENT chats in an obnoxiously impersonal manner with MARGARET EDGAR.

May those who have left us find solace, in this soon prevailing justice.

This grabs the attention of JAMES PATRICK sitting nearby, who interjects into the conversation

After what we have all endured, there is no justice. Only acts of God.

Bridget Nugent returns an annoyed glare, as James Patrick looks the other way at his loving wife and his blonde son sitting between them.
Behind all the commotion, the doors burst open attracting the gaze of everyone in the room. A detained man enters and slowly makes his way down the walkway and sits besides his Lawyer, DAVID PAUL BROWN. Brown is a wealthy and honorable man of the law, his sharp wit and his persistent nature has certainly earned him his prestige and this case.

Good evening Mr. Holmes, glad you can make it. Though you didn’t really have a choice in the matter now did you. Sit tight and I’ll get you walking out those doors before you know it.

The detainee is Alexander William Holmes, a once young-spirited adventurer dedicated to the life at sea sits there despondent,as a product of tragedy. Haunted by the past, Holmes disheveled image of un-keptness resonates the continuous sorrow he has come to know.
Holmes fails to respond to his lawyer as he continues to look onward with his glazed stare unnerved by any motion or sound in his surroundings.
The crash banging of the Judges gavel, ceases the room to silence as everyone’s attention finds ownership in JUDGE BALDWIN.

May I call to order the trial of Alexander William Holmes, being charged with multiple accounts of homicide after the sinking of the William Brown. The persecution may prepare its opening statement.

Holmes stares beyond any dimension of the room, as he remembers the very beginning of it all.
BEGIN FLASHBACK:

A cleaner much more dashing Holmes leans forward on the railing, enjoying the view of the shining ocean reflecting the sunlight of itself. His peace is interrupted by a fellow sailor, ISAAC FREEMAN.

You best be hurrying up Holmes, trust me when I say there will be plenty of time to stare off into the sea on the boat. Get moving cause I make no promise the ship will be there if you take much longer.

Holmes quickly darts off the rail and speeds to catch up to Isaac.

You would enjoy that wouldn’t you?

Honestly, wouldn’t mind having your bunk for some of my stuff.

The two walk off to the right to find their vessel, the William Brown.

The crew bring sparks of motion along the long deck as Issac and Holmes squeak past the passenger boarding and make there way through the madness. The two are approached by the second mate WALTER PARKER.

Who are you bringing with you there Isaac, another stowaway?

No sir, it’s the new guy I was telling you about. Holmes.

Alexander Holmes. Pleasure to be aboard.

Holmes extends his hand and shakes with Parker in a mutual greeting.

This your first time on the William Brown.

Come this way boy, the Captain likes to personally greet all crew. I’ll take you up to him.

Well, that’s rather nice of him.

Yeah, well it’s just cause he likes knowing who to be yelling at.

I’ll catch ya around, Holmes.

Holmes nods to his friend and follows behind Parker into the ship.

INT. CAPTAIN’S QUARTERS – DAY
The captain confides himself in a tight but elegant space. A painting on the wall, and a leather trunk are noticeable decor around the room. The Captain resides in a comfortable chair, smoking a pipe.
CAPTAIN GEORGE HARRIS, an older distinguished man, with a rugged gray beard and bushy eyebrows has been in charge of many vessels over his long career but has a grown fondness to the William Brown.

Afternoon, Parker. How are we doing in keeping schedule?

Falling slightly behind Captain, but nothing we haven’t overcome on past trips. Once we get everyone boarded we can make-up for lost time.

Alright then, so who is this you brought along with you.

Holmes sir. Glad to make your acquaintance. It’s an honor to be aboard such a lovely vessel as the William Brown.

Perk up, boy! Broaden your shoulders, now. You should make a fine addition to the crew.

The meeting is interrupted by the door opening to reveal First Mate, FRANCIS RHODES peering through the doorway. Rhodes, a short but built framed man with charcoal stubble upon his face. Rhodes is very knowledgeable about seaward travels, but has an off-kilter feel to him.

Passengers have all boarded captain, should be set ready to set sail upon the hour.

Good news indeed. Rhodes, we got a Mister Holmes here. If you don’t mind, go outside and instill some knowledge into the young lad would ya.

Holmes regaining focus on the trial at hand looks over at the persecutor explaining the events he knows all to well. In a daze Holmes grows lost in thought.

This is only audible to David Brown sitting besides him who is confused by his clients noise.

We’ve been over this already. Do you ever pay attention. Rhodes vanished after you reached the port. Wherever he went, he’s none of our concern.

Alexander Holmes eases up in his chair, and blinks his eyes.

For more information on the court case of Alexander Holmes click here.

For more information on the sinking of the William Brown click here.

For another creative writing by the author maybe check out here.

To anyone reading, thank you so much feel free to leave any constructive criticism or thoughts with a comment down below and as always I’ll see you at the movies.

Anime as a Cup of Tea

To savour stories of different flavours—cup, by cup.

Celebrating the Art of Animation

The Movie Guy and Friends

Home of News, Reviews, Forgotten/Minor Characters Project, Who Wants to Be a Millionaire-Animation Edition games, and much more!!!

Talking Movies and Making Them Too

For All Things Spooky

Spooky is a lifestyle

All things Rather Spooky

For lovers of horror, who believe the Halloween season should be year-round!

Come waste away with me.

A Girl & Her Anime
Arguing With Myself

Home Of The Write Opinion