Is There Such A Thing As Too Much “Christmas Prince”?

To the 53 people who’ve watched A Christmas Prince every day for the past 18 days: Who hurt you?

Who are you to judge Netflix if I… I mean other people wanted to watch A Christmas Prince every day for about three weeks. I’m sure it’s a delightful movie that embraces the festive times that can be enjoyed by non-emotionally damaged people, Netflix. So I decided to sit down and watch it for an appropriate amount of times over the last three weeks to complete my review. Then I decided to look into the film and get an idea of what exactly to expect.

Who is Director Alex Zamm?

So, it’s always useful information to know the previous films of the director to get a feel of what this movie entails. I’m sure Zamm’s done some good work before like…. 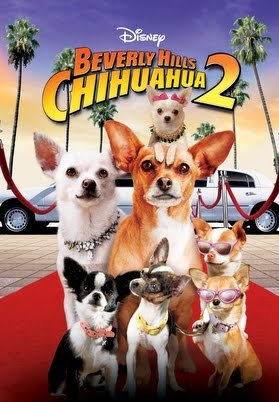 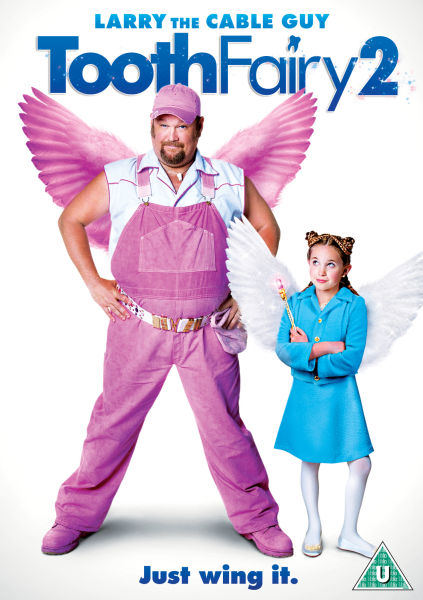 And they don’t stop coming. 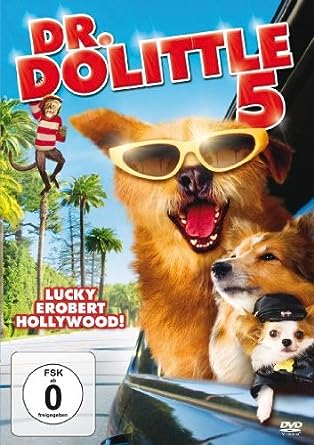 And they Don’t stop coming. 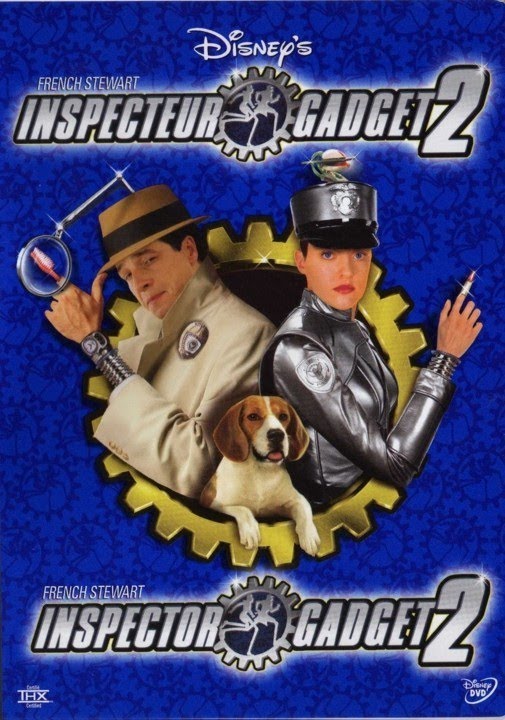 At least he did The Little Rascals

Ah no, it’s the 2014 version. So you’re looking at abomination after abomination and then you realize… what a minute… he’s already made A Christmas prince movie?

Why is “Holiday Prince” a Genre?

It’s insane that you would watch the same movie almost consecutively for three weeks, that’s especially the case when they’ve made the same movie enough times that you could of watched a different version of that movie each day. I kid you not there is about just as much films about a woman in a major US city of Los Angeles, Chicago, or New York and meeting the royal heir of some fictional European country. You have the 2011 A Princess for Christmas, then You Have 2015 A Prince for Christmas:

Than you have the three I decided to sit down and take a look at. Of course Netflix’s Darling A Christmas Prince not to be confused with Zamm’s 2014 TV film A Royal Christmas starring everyone’s favorite mean girl.

I really like the costuming in this scene, the combination of the green and red is festive and looks decent, but this is only thrown in there in the final 20 seconds for no reason. My Christmas Prince ain’t your Grandma’s Prince of Christmas because instead of going to fictional European country they go to Wisconsin… I think? This film turns into an hour and ten minutes of me trying to find where the conflict is… because there is none. Everyone’s just kind of hanging out for a bit, they make a gingerbread house, decorate a Christmas tree, and then go to the state fair? The Queen is always the antagonist in these movies in some form and I didn’t believe for a second that this lady was going to say no at the end of movie or that she was the Queen of England but that’s besides the point.

She just seems like a nice old lady who will play card games and bake cookies if you came and visit. Also for some reason is wearing cheap fake jewelry because the Crown Jewels are bought at a flea market I guess. Every conflict or plot point just gets resolved with one conversation, and then things happen and then the movie ends. It’s a little funny in that there is a genre semantic for the “Christmas Prince” sub-genre that almost every scene transition is an establishing shot despite 80% of the movie taking place at the same location. In the other films it’s this somewhat marvelous Castle exhausting all the angles they can film it from, and in this one you just have a suburban house with Christmas decorations and they still do the same treatment. Also ladies, if you’re looking for some shirtless dude screen time…. this was surprisingly the only one… and just one scene. All these movies are bland but this one seemed to get the warmth of the holiday the most right.

As stated previously, this version of tale features Lacey Chabert of Mean Girls fame. You also can’t imagine how strangely bizarre it was for the previous film to discuss pancakes in the final minute… and this film to have pancakes within the first minute.

WHY?!?! I mean I love pancakes myself but I don’t think I’ve ever considered them Christmas food. Are flapjacks not as common in European countries as I thought. I’ve heard that Pancakes gained popularity in America as part of the American Breakfast: Pancakes, sausage, bacon, eggs for being items not too expensive or needing extensive crop growth in response to the Dust Bowl/Great Depression of the 1930’s. Do you eat pancakes for Christmas leave a comment down below.

A Royal Christmas seems to have a more solid story structure, doing the typical fish out of water story of an un-proper American trying to fit in with the snooty rich royal people. A Royal Christmas is probably the least impressive production of the three with meh sets, and Cinematography. The best part of the movie is that it kind of knows it’s nothing great and at least tries to have fun with it… while also the worst part is that it knows what it is and just kind of just doesn’t care all too much. Chabert has some comedy chops and fills the films with quips and jokes that I didn’t necessarily find myself finding all that funny but it was a much appreciated personality that made sense why these stick up their arses royals would find her so infectiously charming. I think the script doesn’t differ too much from Garfield: A Tale of Two Kitties but Chabert gives a fun performance none the less. While the lackadaisical production aided in some performances, you can tell that no one really cares about the story their telling. There’s about a scene that’s just a full minute of talking about fencing in which the camera stays at a wide for the whole duration just to fill for more time. A Royal Christmas has the most charming princess to be and the most structured story.

A Christmas Prince is easily the most bizarre of the three. A Christmas Prince is the only one of the three in which our protagonist had not meet their prince prior to film… but also is probably the one where she spends the least amount of time with the Prince. From a girl with Polio (Not really it’s a rare spinal disease but Polio all the same), to the main plot not being a romance but a birther scandal, A Christmas Prince has the never done before Liar reveal plot point where: someone pretends to be someone else, and then gets found out, then people get mad, and then they accept the real identity of that person after they solve their problem. Despite, these details making it sound absurd, it’s really just as dull as the others. It’s nothing great, it’s an odd take on this weirdly specific genre that’s cheesy that if your the target audience for this film you’ll give it a pass but if  you’re looking for a group of friends to get drunk and give it the Mystery Science Theater treatment then you’ll be greatly disappointed.

How to Make Your Own Christmas Prince Movie/ Eggnog Drinking Game

The blueprint to making your own sub-par TV movie or drinking yourself to death lays as follows:

What I don’t understand is why are we making the same god damn movie when there’s so much ways to do this film with more diversity. Why does it always got to be some fake British guy, I would love to A Nigerian Prince met through chain link emails that turned out to be real. Why’s it gotta be Christmas every damn time too, I want an Arabian Prince that learns the magical whimsy of April Fools call it “My Prince Albert in Can“.

I think this Genre exists because everyone wants to sit down and feel like a Barbie Princess and that Christmas is an aesthetically pleasing holiday for the most part. Christmas is a time for romanticizing many things: the innocence of childhood wonder, the goodness of humanity, and true magic of caring for one another. For that reason I won’t deny the fact that their are much better movies to be watching than these dull, cheap girl meets boy, boy shows girl castle films; but at the end of the day I understand the desire for a wholesome ounce of Christmas spirit. Cliche and uninspired but harmless, I’m sure like Marvel movies we’re nowhere near seeing the end of this type of film but if these films continue I hope they continue to shimmer a sliver of wholesome Christmas joy.

Now if you don’t mind I have a movie to watch for the 23rd day in a row know and get back to my pen pal from Freedonia. Merry Christmas, let me know what you’re favorite Christmas Prince movie is and I’ll see you at the movies.

A Prince for Christmas {Credit: Starz}

4 thoughts on “Is There Such A Thing As Too Much “Christmas Prince”?”